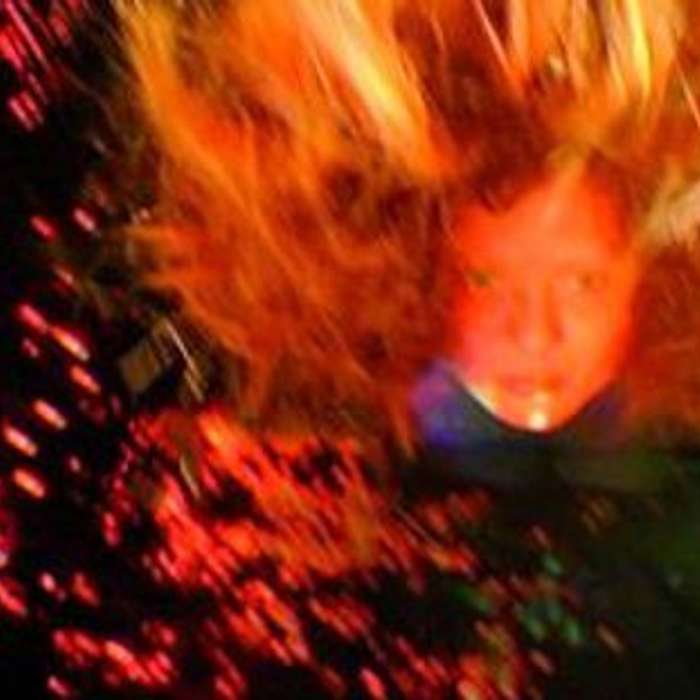 « It was "a world first", as Le Monde pointed out. But where are all these women artists today?  »

"Do women have to be naked to enter the Metropolitan Museum? asked the "Guerilla girls" in one of their works, in 1989, denouncing the lack of representation of women in the artistic world. In 2009, the Centre Pompidou responded by choosing to exhibit only women for one year. The museum, whose exhibitions rotate regularly, then drew on its rich collection of modern and contemporary art, the largest in Europe. Nearly 200 artists, more than 500 works! Until 2011, the Centre opens "[email protected]", an exhibition event that has been a resounding success with more than 2.5 million visitors, and whose general curatorial responsibility has been entrusted to Camille Morineau, curator, assisted by Quentin Bajac, Cécile Debray, Valérie Guillaume and Emma Lavigne, all of whom were curators at the Musée National d'Art Moderne at the time. It corresponds to the third thematic exhibition of the collections of the Musée National d'Art Moderne. Historical artists such as the African-American artist Adrian Piper (1948, United States), Susan Hiller (1940, United States) and Jenny Holzer (1950, United States) share the poster with young artists whose careers are booming, including Shadi Ghadirian (1974, Iran), Frédérique Loutz (1974, France) and Lili Reynaud Dewar (1975, France); but also two of the leading figures of the "Young British Artists", Tracey Emin (1963, England) and Angela Bulloch (1966, Canada) and the British Lucy Skaer (1975, England), who few people remember as the winner of the 2009 Turner Prize. The exhibition at the Centre Pompidou features painters, performers, filmmakers, sculptors, photographers and video artists. In no way is it an exhibition about feminist art. It didn't make any sense. On the other hand, it allows to put forward their work, the approaches and the works in a great diversity of medium the feminist artistic creation. Suzanne Valadon's "Blue Room", as a bold response to Matisse's lascivious odalisques. "Les Tirs" by Niki de Saint-Phalle as a starting signal for the mobilization of a generation of women who talk about violence. Emblematic works such as "Boat Emptying, Stream Entering", 1989 by Marina Abramovic, and "Für Jean-Paul Sartre", 1975 by Hanne Darboven are also part of this new path. The performances of Adrian Piper, one of the first to question gender, race and social class in his work. Often pioneering, all of them nourish the artistic movements whose male figures are known; all of them broaden the aesthetic field and innovate in subjects and forms; all of them speak of their condition as women and reappropriate the world in their own way through art. The women artists invited to the exhibition were very enthusiastic about it, as Orlan did: "Everything is going in the right direction, it is extraordinary that Beaubourg has the courage to make such an exhibition, after having neglected women so much". For one of the great debates that have been stirring the art world since the end of the 20th century is that art history has been developed from male points of view, where women artists seem to have been and still are only exceptions. Where only 5% are usually exhibited, Pompidou's thematic and chronological journey shows numerous, innovative, qualitative works. By rendering all forms of dishonest arguments about the absence of women in art obsolete, this dedicated space creates an imperative need: that of rewriting the history of art in which women will have their place. The exhibition "[email protected]" was a first step in this direction.

Don't wait any longer! Download Pablo to discover [email protected], book your tickets directly in the app to not miss anything of the exhibitions news!