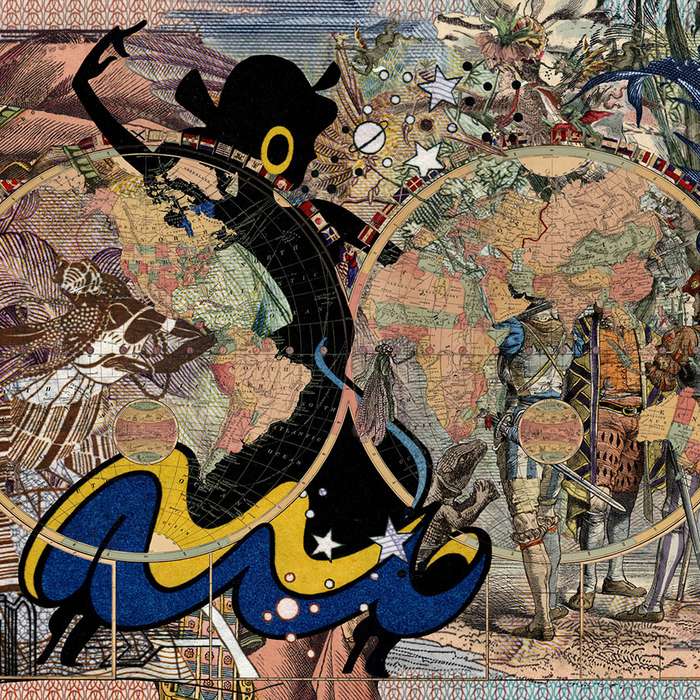 This exhibition-event will take place in France, Belgium and Portugal. It is transnational and has been produced by a remarkable trio: Katia Kameli, artist and curator, António Pinto Ribeiro from the University of Coimbra and Aimé Mpane Enkobo, also an artist and curator. The latter did not simply create an exhibition. They wanted to take a different look at the diversity of current European artistic creation. Not only will a variety of works be presented, but debates will be launched on the questions they raise. Following this event, a catalogue and a book of essays will be produced, bringing together texts by leading authors. Contemporary European artists and intellectuals are working together to renew the way we look at Europe today and tomorrow. Their parents and grandparents were born in the Congo, Angola, Guinea, Benin, Algeria and Madagascar. As "children of empire" or "post-mémoire" artists, these two creative generations produce their works in Europe and take a different look at this cultural heritage. Paintings, drawings, sculptures, films, photos and installations bring together sounds, gestures, documents, memories or historical archives. Much more than art, these productions reflect on the fight against racism, on the decolonisation of the arts and, more generally, on a decentred point of view. It is with the perception of this new reality and around this cultural diversity that Europe must be built. Discover the works of Aimé Mpane, Aimé Ntakiyica, Carlos Bunga, Délio Jasse, Djamel Kokene-Dorléans, Fayçal Baghriche, Francisco Vidal, John K. Cobra, Katia Kameli, Mohamed Bourouissa, Josèfa Ntjam, Malala Andrialavidrazana, Márcio de Carvalho, Mónica de Miranda, Nú Barreto, Pauliana Valente Pimentel, Pedro A. H. Paixão, Sabrina Belouaar, Sammy Baloji, Sandra Mujinga and Sara Sadik.

Don't wait any longer! Download Pablo to discover EUROPA, Oxalá, book your tickets directly in the app to not miss anything of the exhibitions news!