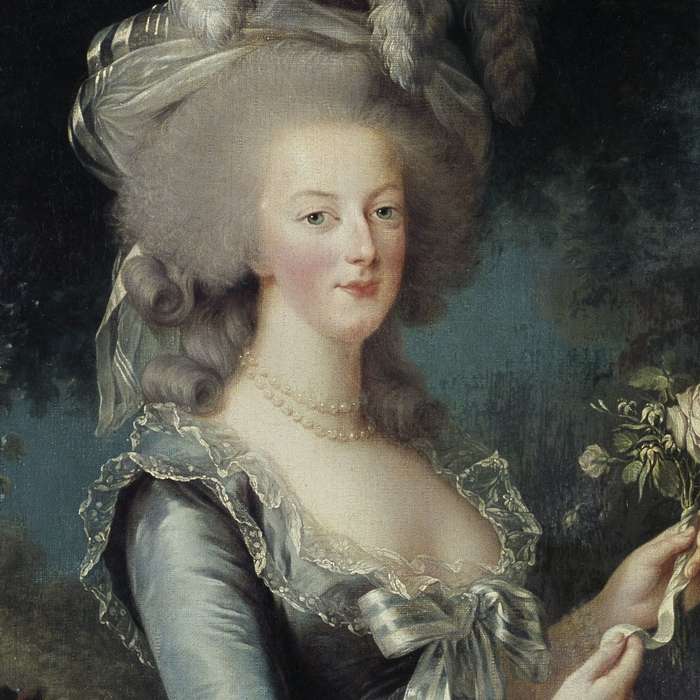 Marie-Antoinette. Metamorphoses of an image

« Discover a historical figure who has become a pop culture star! »

Marie-Antoinette from Austria. That sounds familiar, doesn't it? You know that queen of France who ended up guillotined during the French Revolution. Who would have thought that this queen would be a popular icon these days? The exhibition devoted to her by the Centre des monuments nationaux à la conciergerie shows that this queen is a star in her own right. Indeed, no historical figure has seen such a profusion of representations during his lifetime, and then, above all, after his death on October 16, 1793. The irony of fate is that the exhibition is being held instead of the famous "death row" where she spent the last ten weeks of her life. Through nearly 200 works, art objects and archives, film extracts, fashion accessories, you will discover the multiple representations of Marie-Antoinette. The exhibition deals with five themes that allow us to dive into the heart of the different images of this historical character. From his visit to the Concierge Service - and the holding of his trial at the same time at the Revolutionary Court, a few metres from his cell - to a multitude of stories from his life, public or private, including the iconic figure of Marie-Antoinette, a true "picture board", whose production may be excited, depending on an event, a commemoration, cultural news or the fashion of a motif, to the starization in recent years of the queen, who is experiencing a resurgence of popularity, linked to the modernization of the character, who has become a young woman of her/our time. This return is illustrated in particular by the Japanese manga, which reinvented Marie-Antoinette in Riyoko Ikeda's "La Rose de Versailles"; the biography of the English writer Antonia Fraser, "Marie-Antoinette", then its adaptation by Sofia Coppola's film, "Marie-Antoinette".

Want to know
more about Marie-Antoinette. Metamorphoses of an image?

Don't wait any longer! Download Pablo to discover Marie-Antoinette. Metamorphoses of an image, book your tickets directly in the app to not miss anything of the exhibitions news!