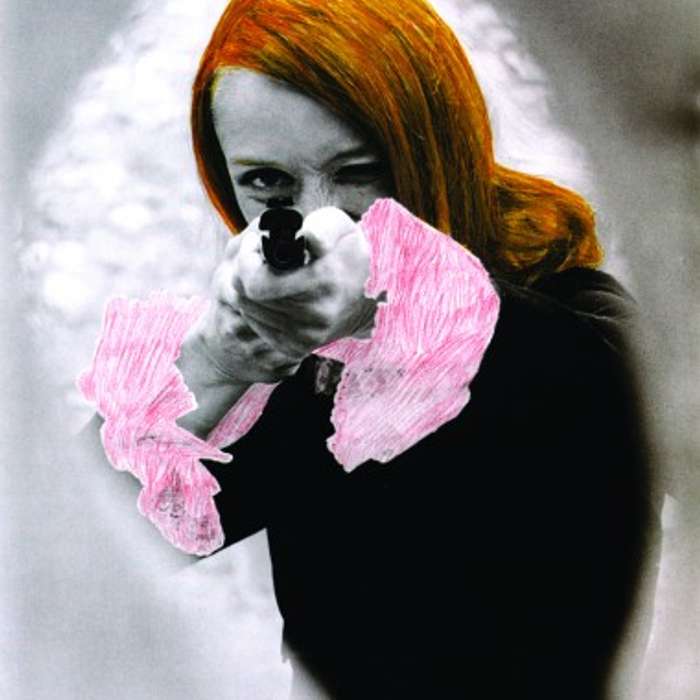 « The objective of this retrospective was to renew the view of the work of this popular artist by affirming the variety and complexity of her work. It was a success!  »

"Feminist, political, surprising. "What better way to present Niki de Saint-Phalle, one of the most popular artists of the 20th century? At least that's how Camille Morineau, the curator of the 2014 retrospective on Niki de Saint-Phalle, describes it. This is the first major exhibition devoted to her in 20 years, and what a success! More than 500,000 visitors have come to (re)discover its many facets, staged by the Grand Palais. For many of us, the name Niki de Saint Phalle evokes nothing but Nana's joyful, imposing and colourful rounds... This is just one part of her very long and prolific career. Visual artist, painter, sculptor, performer, experimental filmmaker, Niki de Saint-Phalle is one of the first artists to gain international recognition during her lifetime. Marked by Dubuffet, Gaudí and Pollock, she created a singular universe, with multiple inspirations, far from any movement although she was very close to the New Realism. Partly autobiographical, her work allows her to externalize and relieve the pain of the situations she experiences: family dramas, schizophrenic disorders, depression. In an intimate format with monumental forms, through a fetish theme or an ephemeral creation, the artist tells what touches her, hurts her or makes her move forward. If one can think that from this would be born a tortured art, it is not so. Her work is a protean narrative that is warm and joyful, but also and above all engaged and provocative. The tour of the Grand Palais is a protean, warm and joyful, but also, and above all, engaged and provocative story. The struggles that animate his life also animate his work. Feminists, the Nanas reread the female body to show its emancipation, Black Heroes stands up against racism, Le sida tu ne l'attraperas pas l'attraperas supports the fight against AIDS. Her paintings, considered as a key moment in Action Art, allow her to liberate herself and to stage what we would not have seen before: a woman at work for her art. With projects such as the Stravinsky Fountain in Paris or Hon, she dedicates herself to art that is accessible to all, sometimes even participatory. The "maître d'oeuvre" creates fantastic universes, populated by monsters, which reflect the violence of the world. Under the pop colours she uses, her work is radical. Niki de Saint-Phalle is one of the most outstanding artists of the 20th century. She has appropriated all forms of art in order to propose a committed discourse, all the while tending towards a single goal: to communicate an energy to be lived. More than 200 works and archives, many of them unpublished, were displayed in a chronological and thematic tour of 2000m2, punctuated by screens on which the artist commented on his work. Models of architectural projects and a sculpture-fountain (L'Arbre de Vie) in front of the entrance to the Grand Palais evoked the scale and diversity of his public work. This exhibition was organized by the RMN - Grand Palais with the kind participation of the Niki Charitable Art Foundation, and co-organized with the Guggenheim Museum in Bilbao. It benefited from exceptional loans from the museums of Hanover and Nice, which received substantial donations from the artist. It was subsequently presented at the Guggenheim Museum in Bilbao from February 27 to June 29, 2015.

Don't wait any longer! Download Pablo to discover Niki de Saint-Phalle, book your tickets directly in the app to not miss anything of the exhibitions news!