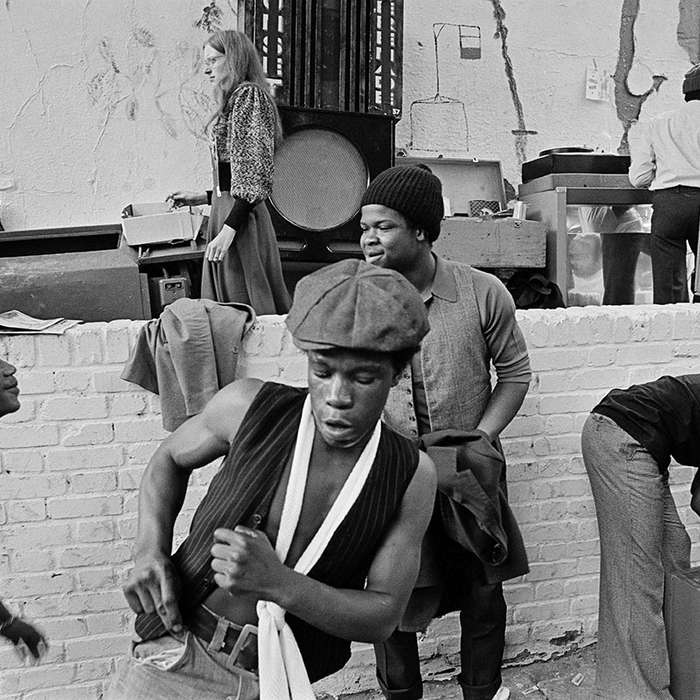 « A successful immersion in 30 years of musical history in Paris and London!  »

Do you know the singers and musicians Vic Laurens, Frankie Jordan, El Toro, Malika, Jacqueline Taïeb? Or the links between Reggae and Punk music? Did you know that many of these French rock pioneers were born in the Maghreb? No! well, you can discover all this by rushing to see "Paris-London: Music migrations" at the Cité de l'immigration, the exhibition that brings together musical cultures but above all focuses on how migrants enriched and shaped the musical currents of two capitals between 1962 and 1989. An immersive musical and visual experience, Paris-London. Music Migrations is an immersive, chronological exploration of three pivotal decades in the musical history of our two cities, showcasing the unprecedented melting pot of musical rhythms and the social and political evolutions, urban transformations and migratory flows which defined the era. Paris-London, Music Migrations explores the close and complex relationship between migration, music, anti-racism and political activism. The exhibition demonstrates how successive generations of immigrants to these two former colonial powers used music to stake their claim to equal rights, affirm their presence in the public space, and contribute to the urban, economic and cultural transformations reshaping France and the UK. The exhibition features incredible images from photographers such as James Barnor, Charlie Phillips, Pierre Terrasson, Philippe Chancel and Syd Shelton, and each section of the show is dotted with works and installations by contemporary artists including Saâdane Afif, Paul Villinski, Isaac Julien and Rose Eken, not to mention new commissions from Hervé Di Rosa and Martin Meissonnier. The exhibition is accompanied by a killer playlist featuring the reggae punk of Poly Styrene, the makossa of Manu Dibango, the vintage raï of Cheikha Rimitti, the ska of Desmond Dekker, the R&B of Soul II Soul, the Mandinka music of Salif Keïta, the blue beat of Millie Small, the Algerian crossover of Noura, the punk without borders of Rachid Taha, the Asian underground sounds of Asian Dub Foundation, the rumba rock of Papa Wemba, the roots reggae of Aswad, the chaâbi of Dahmane El Harrachi, the dub poetry of Linton Kwesi Johnson, the zouk of Kassav’, or the electro-rap of Neneh Cherry,

Don't wait any longer! Download Pablo to discover Paris-London. Music Migrations, book your tickets directly in the app to not miss anything of the exhibitions news!