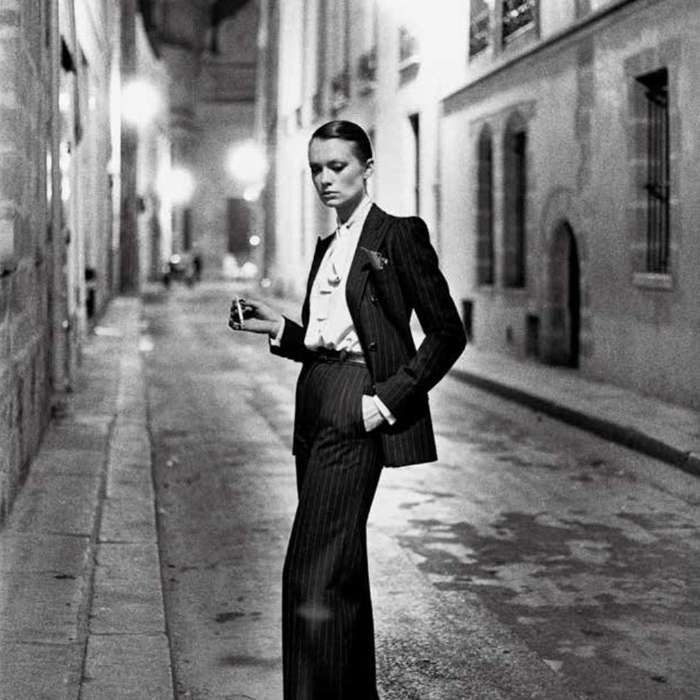 Vogue Paris is the oldest French fashion magazine still published. Founded in 1920 by Condé Nast, it is the only magazine of the group to be named after a city and not a country. And for good reason, Paris has always been the capital of fashion and the undisputed heart of the world's cultural and artistic life. The Parisian woman is, in the eyes of all, the height of elegance and beauty. The Vogue woman is Parisian par excellence. If Vogue has established itself as a reference fashion magazine over the years, it is above all thanks to the editorial choices of its editors. The commitment of Michel de Brunhoff, Edmonde Charles-Roux, Francine Crescent, Carine Roitfeld and more recently Emmanuelle Alt has allowed the magazine to maintain an artistic coherence since the beginning. Illustrators, photographers and a few artists have managed to visually retranscribe the natural elegance of Parisian chic with magazine covers, some of which have become mythical. Whether embodied by the iconic Catherine Deneuve or the rock'n'roll Kate Moss, the Vogue woman has been captured by Hoyningen-Huene, Horst, Bourdin, Klein, Newton, Lindbergh, Testino, Inez & Vinoodh... Not to mention the world's greatest fashion designers! Yves Saint Laurent, Karl Lagerfeld, Coco Chanel, Hubert de Givenchy or Jean-Paul Gaultier, all trusted Vogue and remained faithful to it. It must be said: Vogue Magazine is, since its creation, the starting point of all trends. It has anticipated them, created them and defended them. Despite some philosophers who consider the notion of beauty to be suggestive and personal, Vogue has managed to materialize it in a universal way by taking root in Paris.

Don't wait any longer! Download Pablo to discover Vogue Paris 1920 - 2020, book your tickets directly in the app to not miss anything of the exhibitions news!